The relationship our federal government has with marijuana is a rocky one – at best. To be completely forthright, I genuinely doubt that anyone on Capitol Hill even knows the first thing about cannabis. For decades, they have unjustly and wrongfully deemed cannabis as a “lethal” drug. They lump it in the same category as truly harmful narcotics, such as cocaine, meth, and things of this nature. However, as you and I both know, that couldn’t be further from the truth.

This misguided approach to marijuana has been tremendously annoying. I would liken this ignorance to their views on global warming. It seems like each and every day these politicians are given stone-cold facts, data, studies, and analyses proving the beneficial properties of cannabis, but they have stubbornly stood their ground against any and all things marijuana-related. There is only so much they can do to prevent the progression of cannabis becoming legalized across the nation.

States have taken it upon themselves to right this wrong, for lack of a better term. Places like Colorado, Nevada, and California (just to name a few) have gone ahead and legalized the medicinal and recreational use of marijuana in their borders. Not only has it allowed millions of cannabis enthusiasts the legal right to get the medicine they so desperately need, but it has brought in hoards of taxed income to the state.

As you could probably imagine, they have been able to reinvest that money into critical things like infrastructure developments, housing, and a litany of other positive elements that have, essentially, helped the overall betterment of their state. In short, there has been nothing but positives with the legalization of marijuana, and the federal government needs to stop playing up this archaic, outdated, uneducated view on cannabis, and embrace marijuana for what it really is: an amazing, harmless plant that can help improve the lives of millions and millions of citizens.

Well, it finally appears that the tides may be starting to change in that regard.

If we are ever wanting to see a nation wherein marijuana is fully legalized, a lot of logistical “red tape” has to be traversed through. By that I mean, the government will need to implement a system of checks and balances in the marijuana industry. Not only would that improve the overall quality of products that are then made available to the public, but it would help eliminate any criminal and/or black market industries from sullying the industry from the outside. Which is what we have seen recently with the Vitamin E Oil vape scandal.

With proper regulation and government funded (and, subsequently approved) studies of cannabis and its various forms, we will be able to take some promising first steps towards nationwide legalization. It appears as though those “first steps” are starting to happen, as this week the White House (finally) approved plans to take the reins on regulation when it comes to hemp and its multiple counterparts. Yes, that does include THC. After the United States Department of Agriculture submitted the final set of rules that would, essentially, govern the regulation of hemp, the powers that be approved it – even though this step should have been completed months ago. But it’s the federal government. When have they ever been quick to get things done?

The United States Department of Agriculture has been working on crafting these specific rules and regulations ever since the 2018 Farm Bill passed. Obviously, the hard and fast details of these rules aren’t public knowledge as of yet. I would assume that is because there’s still some “fine tuning” that needs to take place. Also, this level of secrecy leads me to think that it will help keep farmers honest when it comes time for the federal government to step in and check on their products and crops for testing purposes. There won’t be any room for foul play, and the federal government is making sure of that by keeping this list of approved rules and regulations “close to the vest” so to speak. 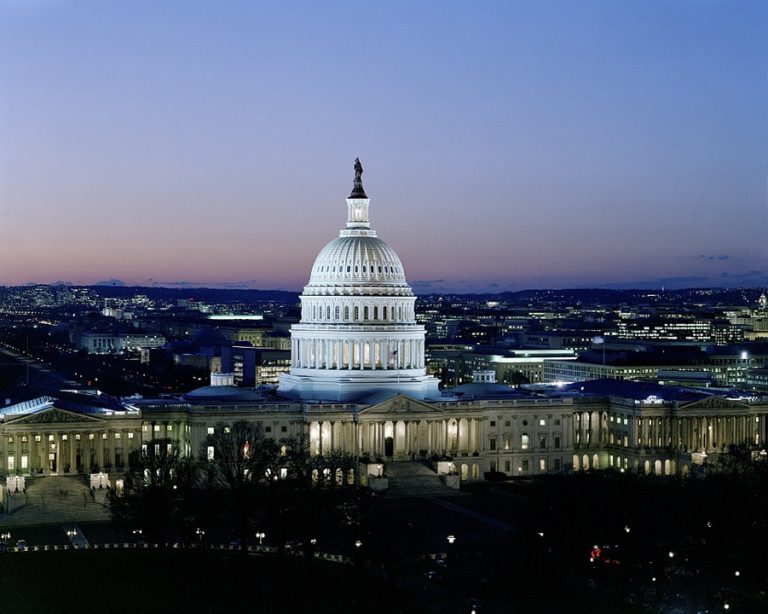 This couldn’t have happened at a better time, to be honest. With the 2020 grow season lingering right around the corner, hemp farmers need all the guidance and help they can get. These folks are starting to depend on the inevitable profitability of hemp and cannabis, but they won’t be able to do a thing until the government agencies that are “in charge” of legalization and regulation start to actually do their job.

Lucky for us, there are a handful of people in Congress who also see the urgency needed in this regard. Recently, two respected lawmakers, Rep. Jared Golden and Rep. Chellie Pingree penned a letter to the United States Department of Agriculture, in which they strongly urged them to hurry things up, as they have been dragging their feet on things since the Farm Bill passed.

Specifically, a section of the letter written by the two Democratic Representatives read, “During these difficult economic times for farmers, hemp provides a promising market for farmers in Maine and across the country. We respectfully ask that you expedite the interim final rule on hemp so that this growing industry is not further stifled by regulatory uncertainty.”

Fortunately, once these submitted rules are finalized and officially approved, the United States Department of Agriculture can start helping these farmers produce healthy, safe, government approved hemp and hemp-related products. Also, any farmers who have been working under the 2014 version of the Farm Bill, are now eligible for some very helpful “federal crop insurance.” Those policies would (obviously) extend and stay in tact when these rules are officially finalized.

Also, with CBD being one of the most popular hemp derivatives in recent years, more prominent lawmakers are urging federal agencies to “up their game” when it comes to regulation. Most notably, the Food and Drug Administration. Senate Minority Leader Chuck Schumer, along with the usually detestable Senate Majority Leader Mitch McConnell, have teamed up to press the FDA on their lack of proper CBD regulation. They also would like the FDA to come up with a strict series of rules that would essentially govern companies, and put restrictions on specific claims that brands make with their products. However, the folks over at the FDA have been adamant that creating rules of this nature could take a long time without any sort of federal assistance. Which is why the passing of these hemp rules are so important.

Obviously, we wish the government didn’t take so many “baby steps” when “giant leaps” are needed, as far as hemp regulation is concerned. To be fair, the fact that they are even entertaining this important issue, after spending so many years hating on marijuana, is a victory in itself. It is not the big change we have been waiting for, but as they say, “something’s something” right?

I suppose we should just be happy that they are in talks of finalizing the regulation process. Because, as you and I both know, when that happens, it is only a matter of time before we can start to think about nationwide legalization. To be fair, that could take awhile, but the chances of it actually happening (eventually) are very high – much like the citizens of this nation will be once that finally happens.