Research into cannabis is booming more than ever. Long stymied by federal anti-drug laws, industry leaders and thinkers are now free to explore the plant’s many intricacies. As data pours in, scientists continue to tease out fresh insights. Recently, a group of researchers based in Italy, announced the discovery of two new cannabinoids.

THCP (tetrahydrocannabiphorol) and CBDP (cannabidiphorol) are similar in structure to THC and CBD, the most abundant and well-known cannabinoids. Now, to fully understand what this means, you need to know basic information about your body’s endocannabinoid system. So, let’s dive in.

Your endocannabinoid system (ECS) is why and how you can enjoy cannabis. The ECS is a complex system of receptors littered throughout the body. These receptors bind to chemical molecules found in cannabis plants called, cannabinoids. Similar molecules naturally produced by your body are called endocannabinoids. “Endo” comes from the Greek word Endon, meaning “within.”

CB1 and CB2 receptors are the most common. Humans get “high” from cannabis because of the way THC interacts with the body’s CB1 receptors. These are mostly clustered in your central nervous system. 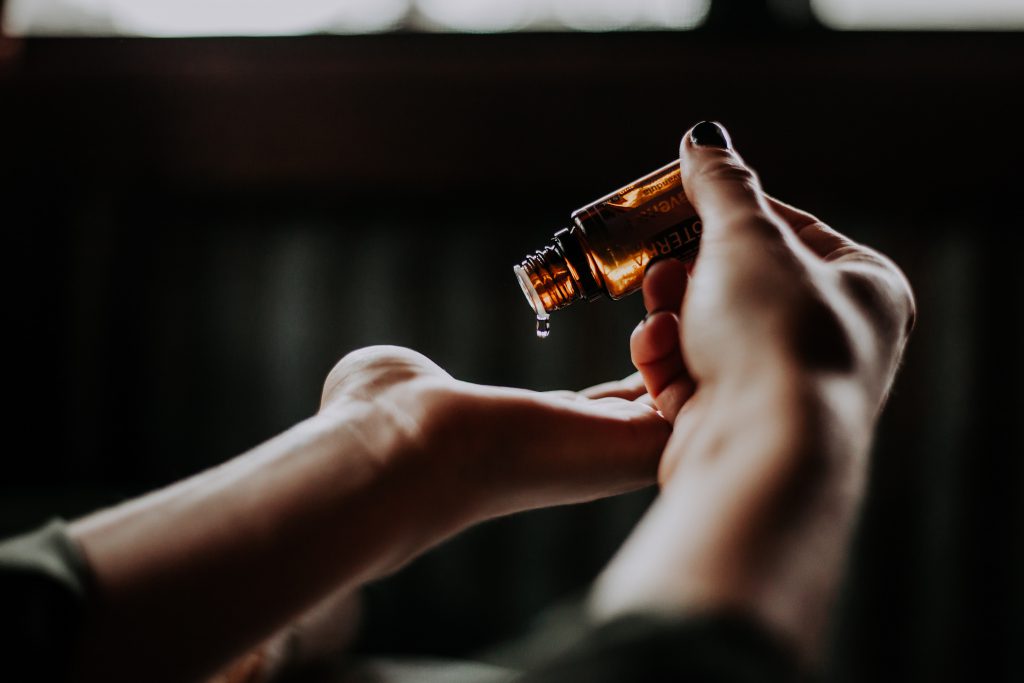 The typical THC molecule has a side alkyl chain with five links. With THCP molecules, this critical chain is elongated. Instead of five links, there are seven. Along with CBDP, these are the first cannabinoids that scientists have discovered with more than five links in their chain.

Here’s why this is important.

These elongated chains may allow THCP to exert a stronger influence on your body’s CB1 receptors than THC. This means that THCP is potentially more powerful. The compound is 33 times more active on the CB1 receptors, to be specific.

“A number of clinical trials and a growing body of literature provide real evidence of the pharmacological potential of cannabis and cannabinoids on a wide range of disorders from sleep to anxiety, multiple sclerosis, autism, and neuropathic pain,” the study authors wrote.

“In particular, being the most potent psychotropic cannabinoid, Δ9-THC is the main focus of such studies. In light of the above… we expected that THCP is endowed with an even higher binding affinity…”

If science can determine exactly how your body reacts to THC or THCP, you might be able to tailor your high to suit your body. 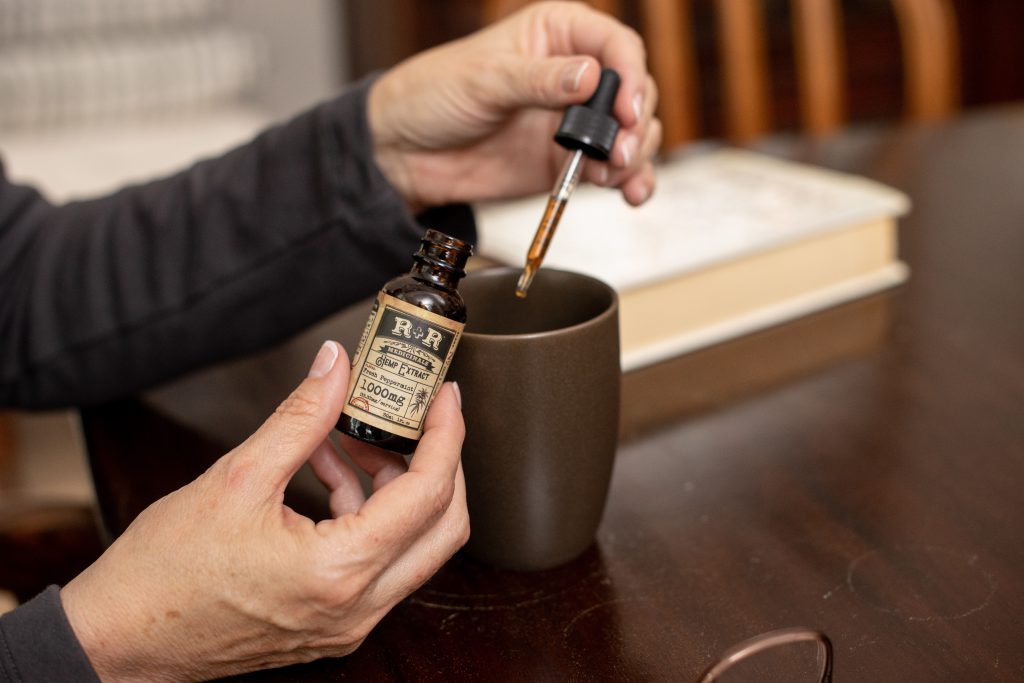 CBDP’s potential is harder to determine. Researchers, while curious about its effects, are not focusing their attention on CBDP. This is because science has already established that CBD works differently than THC. It’s not yet clear how the cannabinoid interacts with the ECS, but it has a weak binding affinity with the major receptors.

CBD can’t get you high. It might, however, have valuable health benefits. The CBD industry is wildly popular; people are eager to experience its therapeutic effects. If CBDP can also make people feel better, it would add another element to its medicinal toolkit. 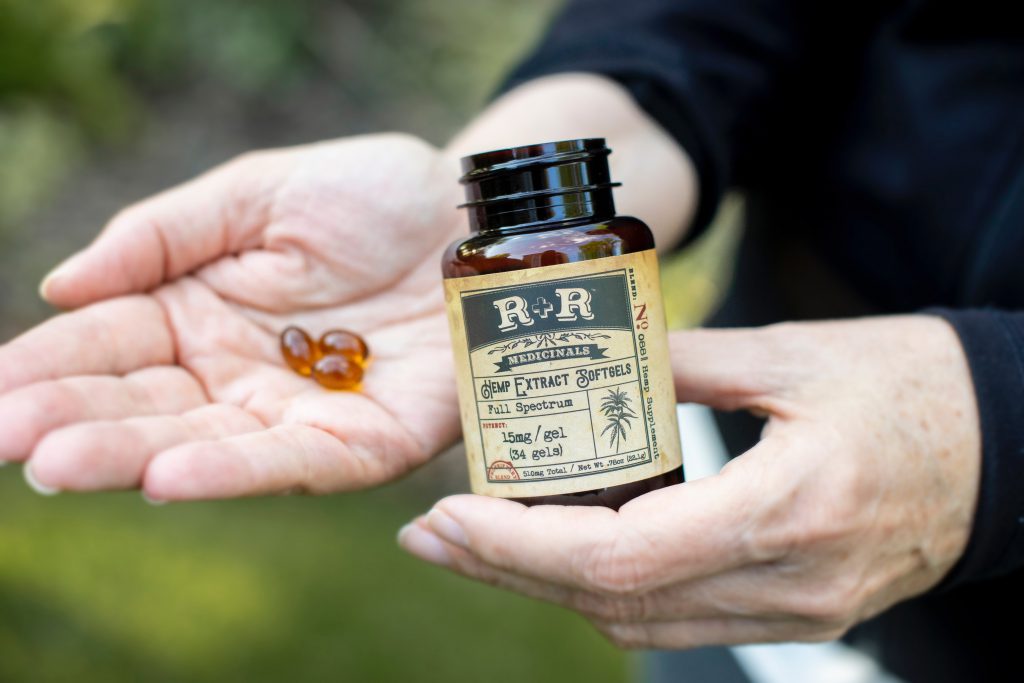 It’s an exciting time for cannabis. Millions of people have been experimenting with marijuana for thousands of years, yet, there is still a lot we don’t know. More than 100 different cannabinoids have been identified, and we have no idea what most of them do. Studying cannabis is critical, especially if we want to maximize the plant’s potential benefits.

The researchers who discovered THCP and CBDP believe that these compounds might explain why cannabis experiences are so unique. A strain that lifts your mood and makes you want to sing, could make someone else feel clammy and anxious. Stoner lore says indica strains make you sleepy, while sativas provide energy, but there’s actually an incredible amount of variability found in people’s reactions to cannabis.

In addition to anti-drug laws, cannabinoid research has been stunted by consumer tastes. Most strains are rich with THC or CBD, and have trace amounts of other cannabinoids, as well. To really explore cannabis’ potential, scientists need access to more diverse cultivators.

As one researcher explains: “Only recently have we gleaned scientific insight into several of the pharmacologically distinct cannabinoids and their effects at specific receptors within various animals and humans… the health hazards of smoking coupled with the cognitive-behavioral effects of cannabis have created political and regulatory obstacles worldwide… Fortunately, as the sciences of drug delivery and cannabinoid pharmacology has progressed in recent years, there are rapidly evolving technologies…”

In 2018, another two cannabinoids were discovered, THCB (tetrahydrocannabutol), and CBDB (cannabidibutol). 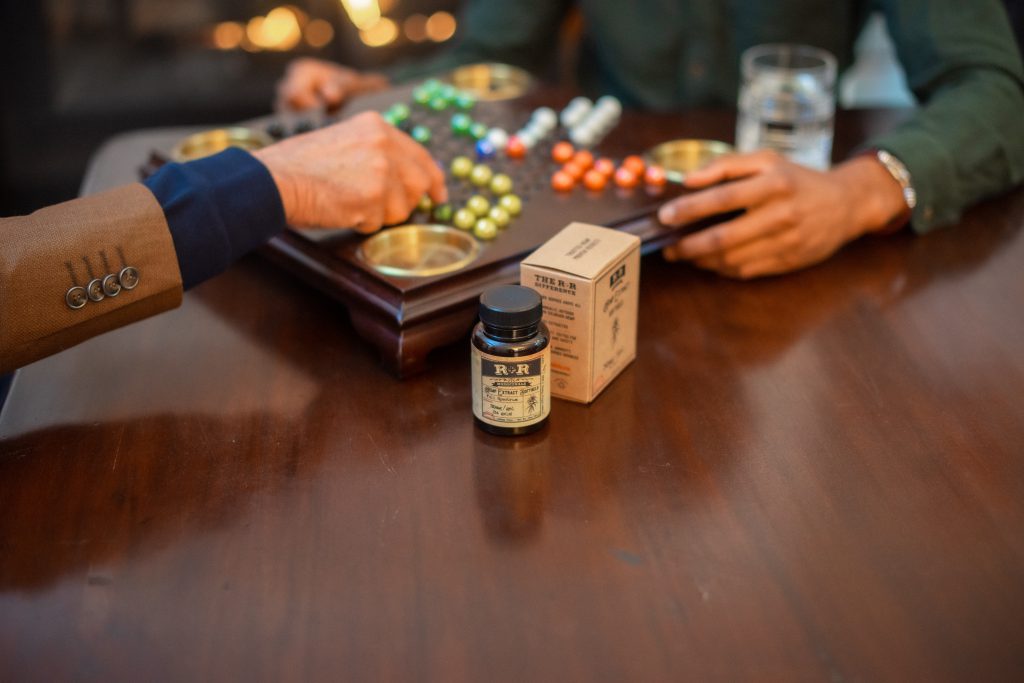 You aren’t going to find a strain’s THCP or CBDP content listed at a dispensary. The amounts are too minute, and it’s not clear what influence they exert on the body. However, as the industry rapidly evolves, this could change any day.

The cannabis experience is being refined to perfection. “Amazing” is no longer a descriptor applied to any bud that a dealer was looking to offload. We’re figuring out what makes good cannabis “so good.” Is it the THC content? The way cannabinoids interact with your own body chemistry? There are multiple factors to consider here.

As the journey toward cannabis enlightenment unfolds, LA Cannabis Reviews will be here to report new developments as they come along.