Marijuana and comedy go hand-in-hand. There’s really no debating that fact. Not only does cannabis have the wonderful capacity to lighten up any mood, but it has an uncanny ability to make things more joyful and hilarious with each passing puff. I’m not quite sure how the science behind such a phenomenon works, but whatever it is, it only seems to be getting better with time, as more and more strains seem specifically cultivated to elicit a series of giggle fits upon the consumer.

Who doesn’t love a good laugh? I know I do.

There’s something euphoric and therapeutic about losing oneself in the throes of a solid belly laugh. All tensions and anxieties evaporate to make room for the comedic joy that your senses are about to experience. Laughter is one of the most genuine reactions a person can have. And it has the ability to turn a depressed mood into a distant memory with one good chuckle.

One of the best things to do while high, in my personal opinion, is kick back with a classic sitcom. These televised tales, chock full of lovable characters, serve as great pieces of 30-minute entertainment. There’s a reason why this is the most utilized television format seen from network to network. People like to unwind after a long, stressful day with some comedic musings and uproarious bits from their beloved characters.

When it comes to these mesmerizing forms of laugh-inducing mediums, it comes down to relatability, first and foremost. If the viewer can easily see themselves in a performer, or if they’ve encountered people who share similar tendencies, they can’t help but laugh whenever that person does (or says) something hilarious.

This is why I believe Parks & Recreation is one of the best shows of the past decade, if not of all-time. The brilliant sitcom, created by Michael Schur, focuses on the small town of Pawnee, specifically on their local councilwoman, Leslie Knope – played by the incomparable Amy Poehler. 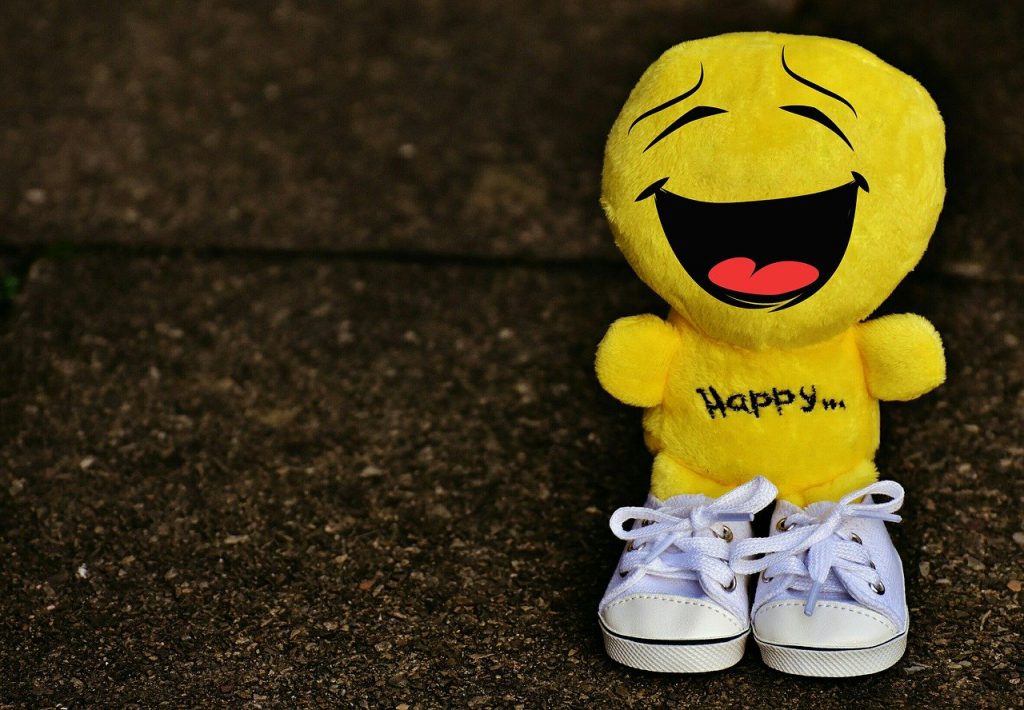 Ms. Knope is beyond passionate for her Indiana town and does everything she can to better the lives of every resident who lives within its humble borders. Obviously, she encounters a number of unique characters and obstacles along the way, but with the help of her quirky, insanely funny co-workers, also played by a veritable all-star team of comedic actors, there’s really nothing they can’t do.

One of these aforementioned co-worker characters is her boss, Ron Swanson, played by the often stoic, Nick Offerman. This character became a fan favorite overnight, with his one-of-a-kind man’s-man demeanor and no-nonsense approach to, well, everything. Oh, and the fact this high-ranking government employee openly hates the government, in general, just adds another twist to this already immensely hilarious character.

Over the many seasons in which Parks & Recreation aired on NBC, Offerman, Poheler, and the extremely talented cast won the hearts of American viewers everywhere, and people looked forward to laughing their tails off every Thursday night when a new episode aired. It’s easy to see why this is one of the best shows of the past ten years. Everything about it was damn near flawless.

Though the show has since been taken off the air, that doesn’t mean we can’t keep up with our favorite actors from it.

Amy has gone on to produce and star in many successful projects, and Chris Pratt, who played Andy Dwyer on the show, skyrocketed to full-blown superstardom since the show wrapped. But, I’m sure you already knew that. I mean, Guardians of the Galaxy and Jurassic World have been two of the largest blockbusters recently, and his career shows no signs of slowing down, either.

But what about Ron Swanson? What’s ol’ Nick Offerman up to these days? How is he spending his post Parks & Recreation life? 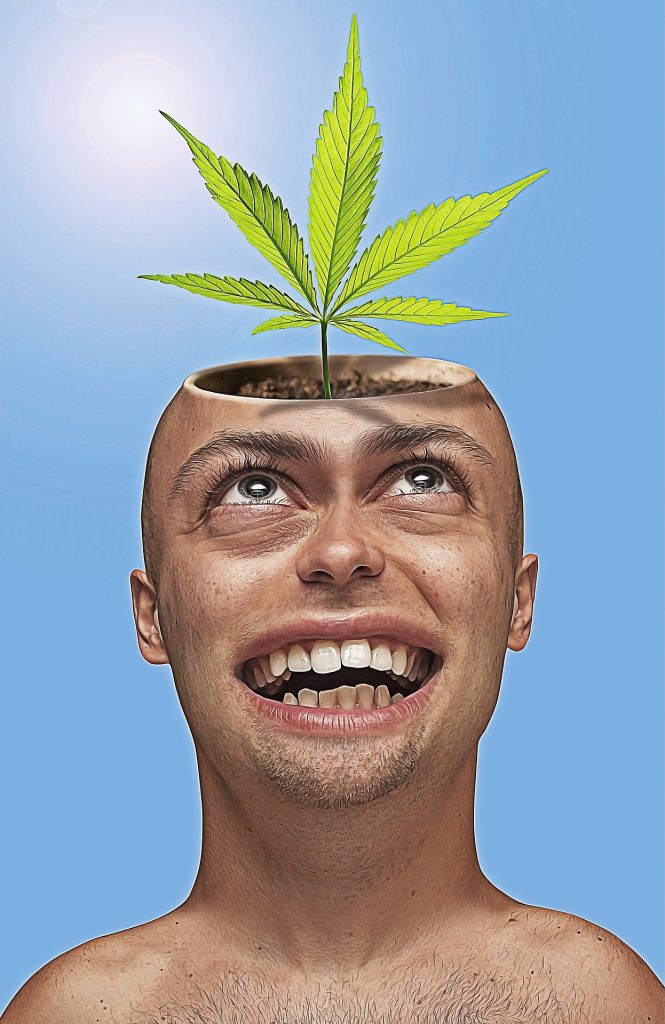 Well, he’s been keeping his acting career going pretty steadily, actually. He’s starred in a handful of projects since the iconic NBC show went off the air, and he’s even started a podcast with his equally famous (and hilarious) wife, Megan Mulalley. Yeah, I guess you could say everything in Nick’s life is going pretty well.

And he always seems so cool, calm, and collected, too. Nothing ever phases this guy. He’s always able to maintain an even-keeled attitude towards life, and his career, which I find tremendously admirable. As it turns out, Nick is a pretty avid cannabis enthusiast, and he’s not shy about talking about his personal relationship with marijuana whenever the topic comes up in conversations or interviews.

Specifically, when asked to explain his personal stance on cannabis, Offerman has said, “Sweet, sweet lady: Marijuana is quite possibly the finest of intoxicants. It has been scientifically proven, for decades, to be much less harmful to the body than alcohol when used on a regular basis.”

Adding, “People are constantly committing crimes while under the influence of, or looking for funding for, every other intoxicant besides marijuana. I am a super sweet teddy bear, but when I drink tequila, I want to knife somebody. When I smoke pot, I want to look at nature and laugh about everything and eat some delicious things and then sleep.”

Wow. I couldn’t have said it better myself, Ron, uh, I mean, Nick. And reading that lengthy quote in his standard, dry delivery puts a smile on my stoned face every single time. 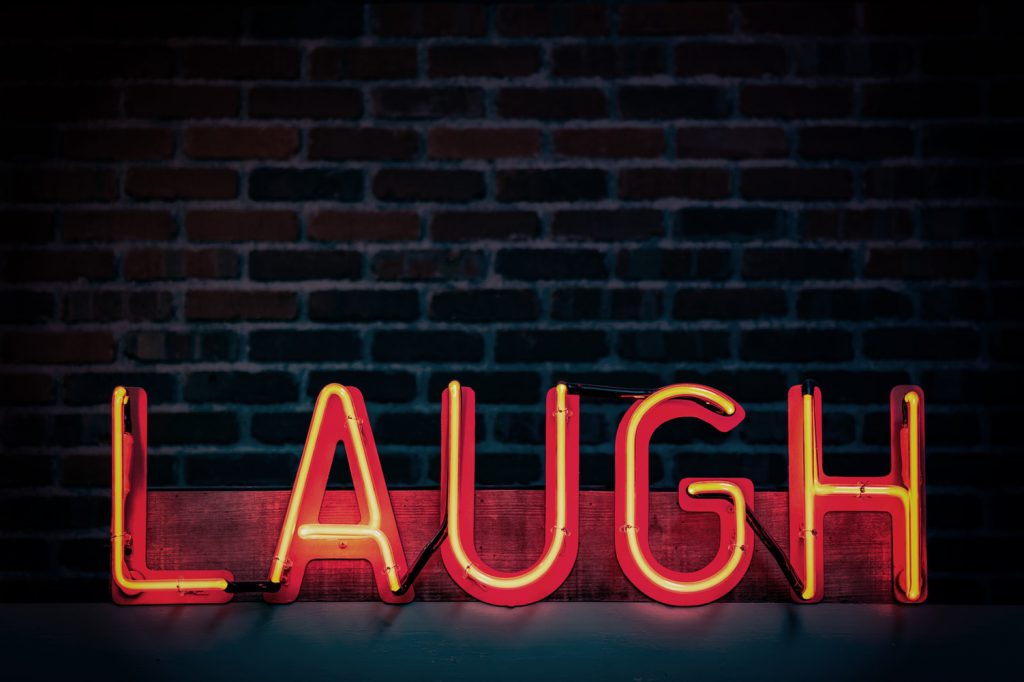 He makes some pretty valid points about cannabis there. But I’m sure you’re already aware of those factoids, but they do stand to be repeated.

When people over-consume alcohol, their entire personality and brain waves become altered. They are far more aggressive than they’d normally be, which often leads to violence and/or various other crimes. Same could be said for the laundry list of other drugs out there, but not with cannabis.

The only thing marijuana wants to do is mellow out the consumer. Relaxation is the main goal of cannabis, and it, in my opinion, rids the body (and mind) of all aggressive tendencies, allowing problems to be worked out and solved in more positive, non-confrontational ways.

But, again, this isn’t “new” news. The cannabis community has been spreading this same gospel for decades and decades now, but the fact that Nick is using his celebrity status to help further the good word of ganja is pretty awesome.

Learning that Ron Swanson, himself, is a true blue cannabis enthusiast is comical, in itself. This character, who’s only vices were top-shelf whiskey and wood working, also likes to fire up a doobie from time to time? That’s great! And that sort of casual acceptance of cannabis is incredible, in my personal opinion. 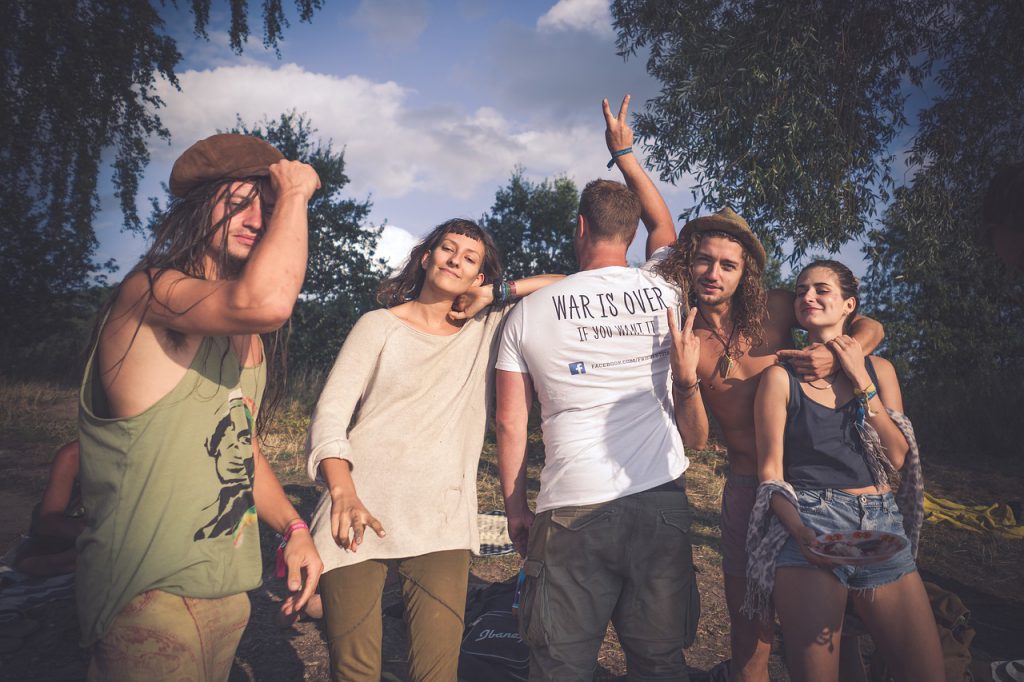 To be honest, I shouldn’t be surprised to learn about any famous person being a marijuana enthusiast. Most actors rely on cannabis to chill out after a long day on set. Plus, if they are in the industry of writing and performing comedy, a little bit of cannabis can only help in that endeavor. Come to think of it, I doubt there’s anyone on the whole cast of Parks & Recreation that doesn’t smoke weed.

That seems like the dream smoke session, doesn’t it?

You’re on the set, chilling in Leslie Knope’s office, as the entire Pawnee crew passes around a joint, or two. If that doesn’t sound absolutely amazing to you, I’m not sure if anything will.