The passing of legalized marijuana is one of the best things to happen to society in the past decade, hands-down. Not only have multiple states earned hoards of cannabis-related revenue to better the lives of each resident fortunate enough to live within their borders, but it’s also legally allowed citizens to reap the many therapeutic and medicinal rewards that coincide with this tremendously one-of-a-kind herbal supplement known as, marijuana.

However, as much as we’d like to look at our cannabis-enriched world with rose-colored glasses, it’s important to see every aspect of the reality we currently live in. While many dispensaries go about getting licensed and approved by the state in the correct, government-issued way, some, well, don’t.

These abduntanly illegal establishments don’t concern themselves with protocol, laws, regulations, or taxes. All these places care about is earning a profit. And, if you are able to put yourself mentally in the shoes of these marijuana miscreants, how do you think they plan on achieving just such a goal? If you said through equally-illegal means, then you’d be 100% correct.

I mean, these black market operations haven’t followed one law yet, so why would they start now?

So, in hopes of out-performing their fully-sanctioned business competitors in the cannabis industry, these places will get their hands on fake, fraudulent cannabis knock-offs, advertise that they don’t charge tax on their purchases, and watch the profits roll in. And they’ll keep piling up until they are inevitably caught by local law enforcement agents. 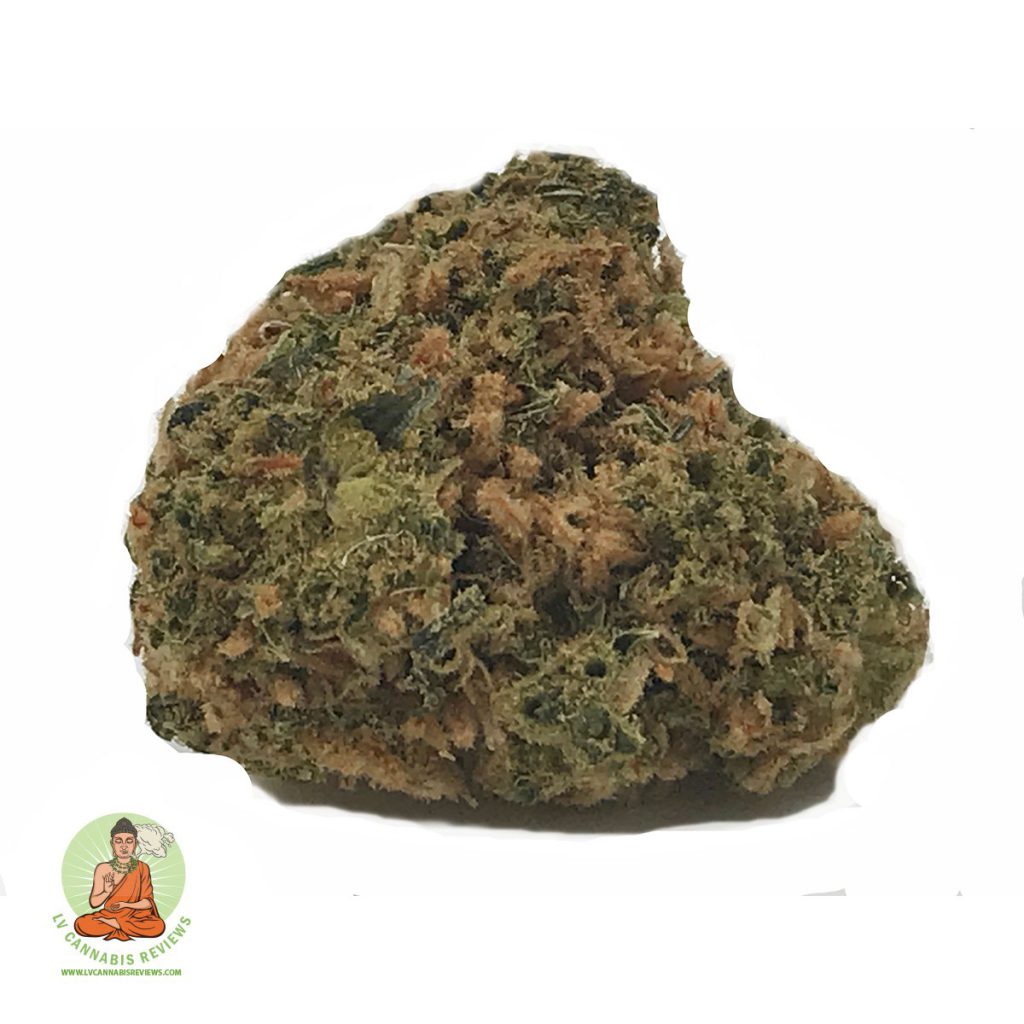 Remember all of those illegal, completely fake knock-off products that I was talking about earlier? Well, they are only able to attract the attention of the unbeknownst cannabis consumer, because they look like the real deal.

That, along with misleading claims and facsimile packaging used to mimic popular brands, this leaves the consumer feeling like they are getting a steal of a deal. When, in fact, they are essentially getting their money stolen from them, in exchange for a potentially lethal knockoff product. The likes of which are typical found in the vape section of a black market dispensary’s menu.

While tainted products have been around for some time, it was only this past August that we saw an entire tainted vape crisis take over this nation, claiming the lives of multiple cannabis enthusiasts, who simply thought they were partaking in a pure THC (or CBD) vape product. But, since they bought these items from non-sanctioned, non-licensed, completely illegal storefronts or retailers, they were never lab-tested or approved for consumption by a team of experts.
No such product was purchased at a reputable retailer, thus further proving just how dangerous these illegal dispensaries are to the general public. 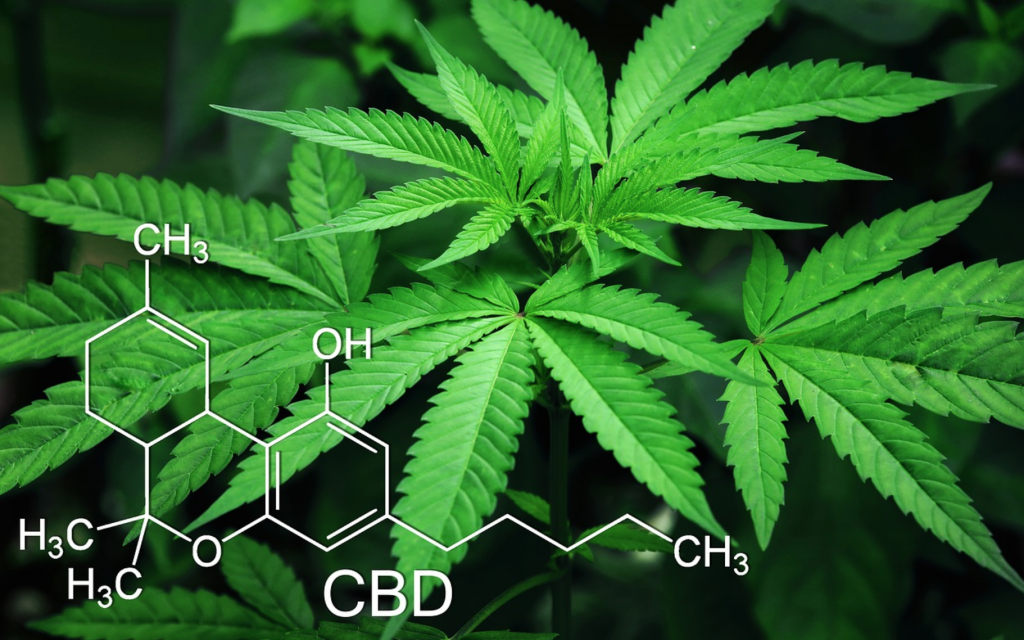 The main component of these tainted vape products was the harmful addition of Vitamin E oil.

This oil makes the product appear legit, in both color and consistency, so it becomes very hard to discern this fake from the actually licensed product. So, many criminal establishments would “cut” their vape chambers with a hearty dose of this dirt-cheap Vitamin E oil, thus earning more illegal profits from the selling of truly harmful, seriously life-threatening products to unknowing consumers.

When more and more people were falling ill with acute respiratory disorders, all of the links to their aliments traced back to these vape pens. That blew the case wide open, as law enforcement agents, from all over the country, were finding more and more of these tainted vape pens in raids of illegal storefronts and retailers.

Since then, the number of people who have fallen ill because of tainted vape pens has remained stagnant. I attest that to the growing number of people swearing off vape pens for good, even if they never experienced any negative effects. The lack of knowledge about their origin makes the average customer too nervous to even think about buying a pen ever again. And I completely understand that.

Recently, however, a team of police in Los Angeles raided a local illegal dispensary, and found a massive amount of tainted vape products on hand. This means that they’ve likely been selling them to customers for however long they’ve been in business. In addition to the products containing harmful chemicals, pesticides, and lethal elements, most never even got close to reaching their advertised THC percentage.

The head of California’s Bureau of Cannabis Control, Lori Ajax, was asked to comment on the recent influx of tainted vapes and illegal dispensaries in the area. Of which, Ajax said, “The prevalence of dirty and dangerous vape pens at unlicensed cannabis stores demonstrate how important it is for consumers to purchase cannabis goods from licensed retailers, which are required to sell products that meet state testing and labeling standards.” Our sentiments exactly.

Just to help you put this recent raid into perspective, law enforcement agents seized roughly 10,000 of these vape products. Then, they took them to a nearby lab, to test their contents. The results showed a whopping 75% of the products contained harmful elements, and the majority of them only possessed 30-40% of their advertised potency. 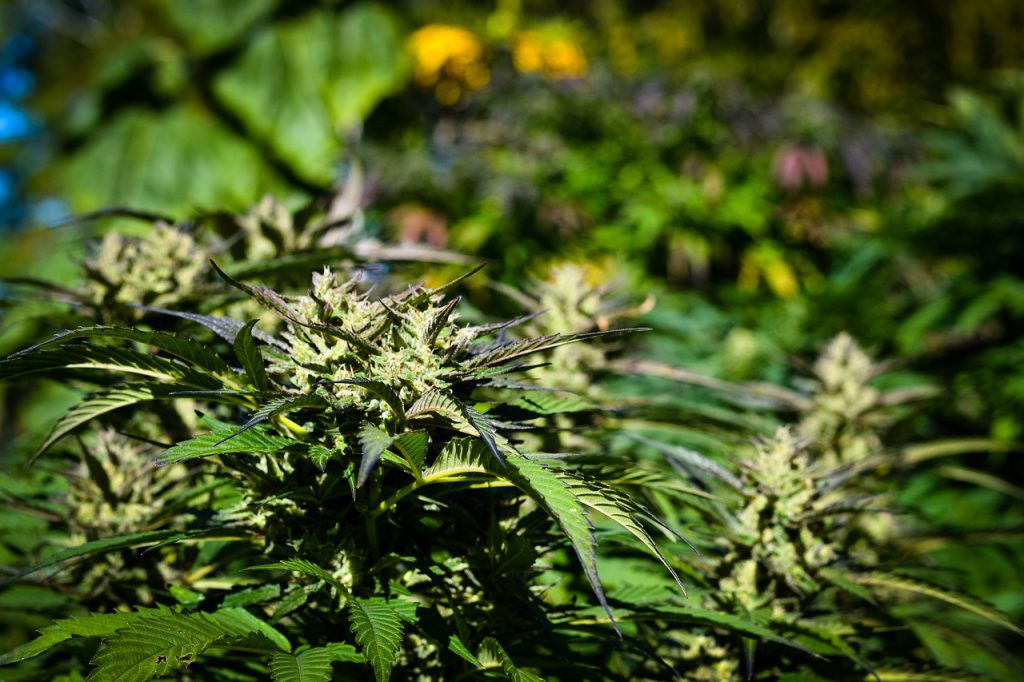 You’ll notcie that most budtenders at illegal dispensaries don’t know their ass from their elbow. Every question they’re hit with, they merely shrug off, and try their best to come up with a backstory on the spot. Or, even worse, they’ll say something like, “Dude, I have no clue. You want it or not?” That should always serve as a “red flag” for you cannabis consumers out there.

Any place worth its salt, knows everything about every product they sell. Why? Because they legally have to. But, also, because they are proud of what they are making available to their customers. They want to earn repeat business, not just a quick cash grab, like their illegally-ran competitors.

If someone has a genuine passion for the plant, it comes through in a matter of a few sentences. So, be sure to keep a watchful eye on how staff members are interacting and handling questions at any given dispensary. That should be a telltale sign of their true identity.

At the end of the day, it’s just smart to do your homework on licensed and government-approved dispensaries and brands. Their official websites will list off reputable locations to visit in order to avoid any potentially dangerous, off-brand, knock-off products that you’d otherwise find at a black market operation. 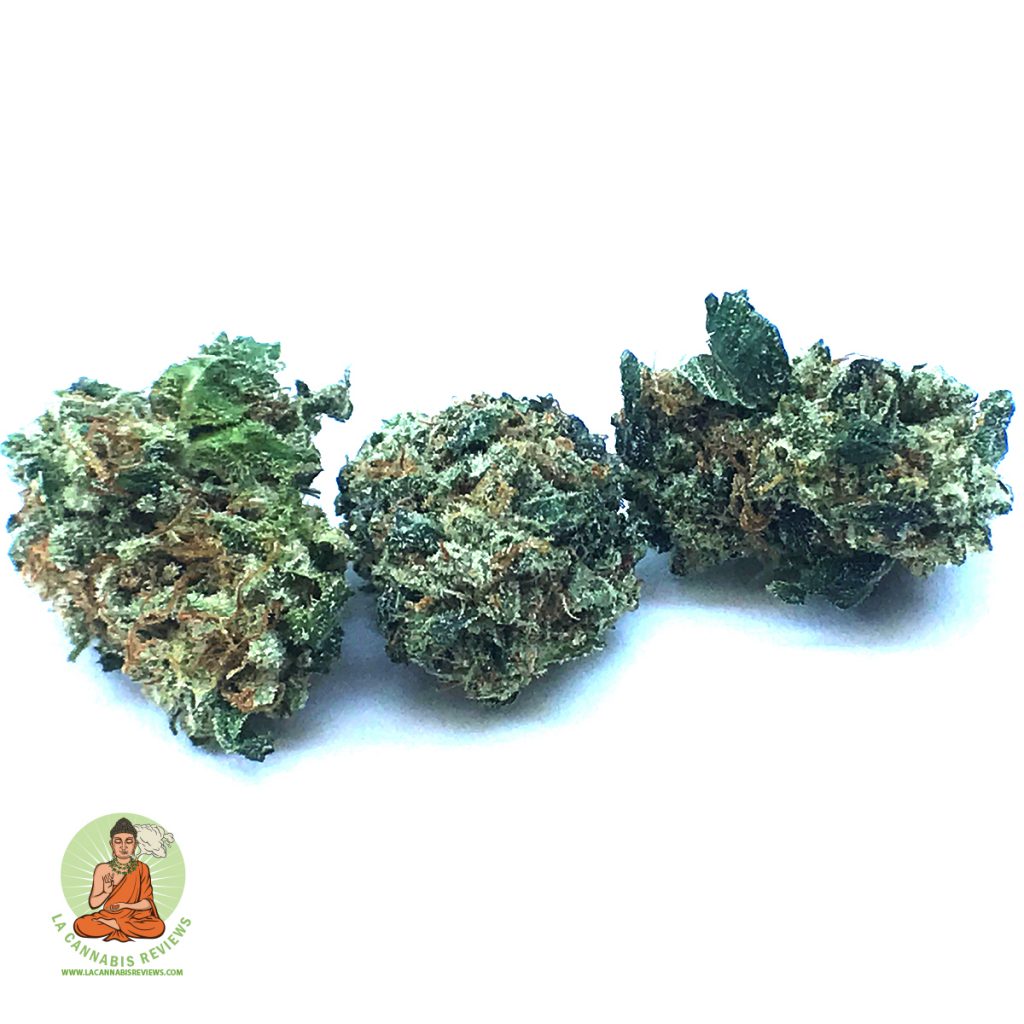