Sometimes we call into question that old adage — does size really matter?

Don’t get us wrong. When it comes to some things (i.e. sandwiches), bigger is usually better. But when it comes to pre-rolled joints, should we really be putting a premium on size, or on quality?

On our last visit to Hollywood Holistic (5419 W Sunset Blvd. Hollywood, CA 90027), we decided to put our suspicions to the test by picking up two choice offerings from their pre-roll selection — a diminutive Hash Bullet pre-roll, and a big ol’ honkin’ monster joint from the Golani company.

Once again, we have a David versus Goliath pairing here. The Hash Bullet is a tiny joint, rolled with less than a gram of Bugatti OG inside. The Golani comes to us as a mixture, thirty percent Sativa and seventy percent Indica, while also being coated with hash oil and covered with kief on the exterior.

Of the two joints, one of them appears to be an austere package, while the other is loaded up with all the bells and whistles. They couldn’t be more different specimens, and we were honestly super curious to see which one we liked more. 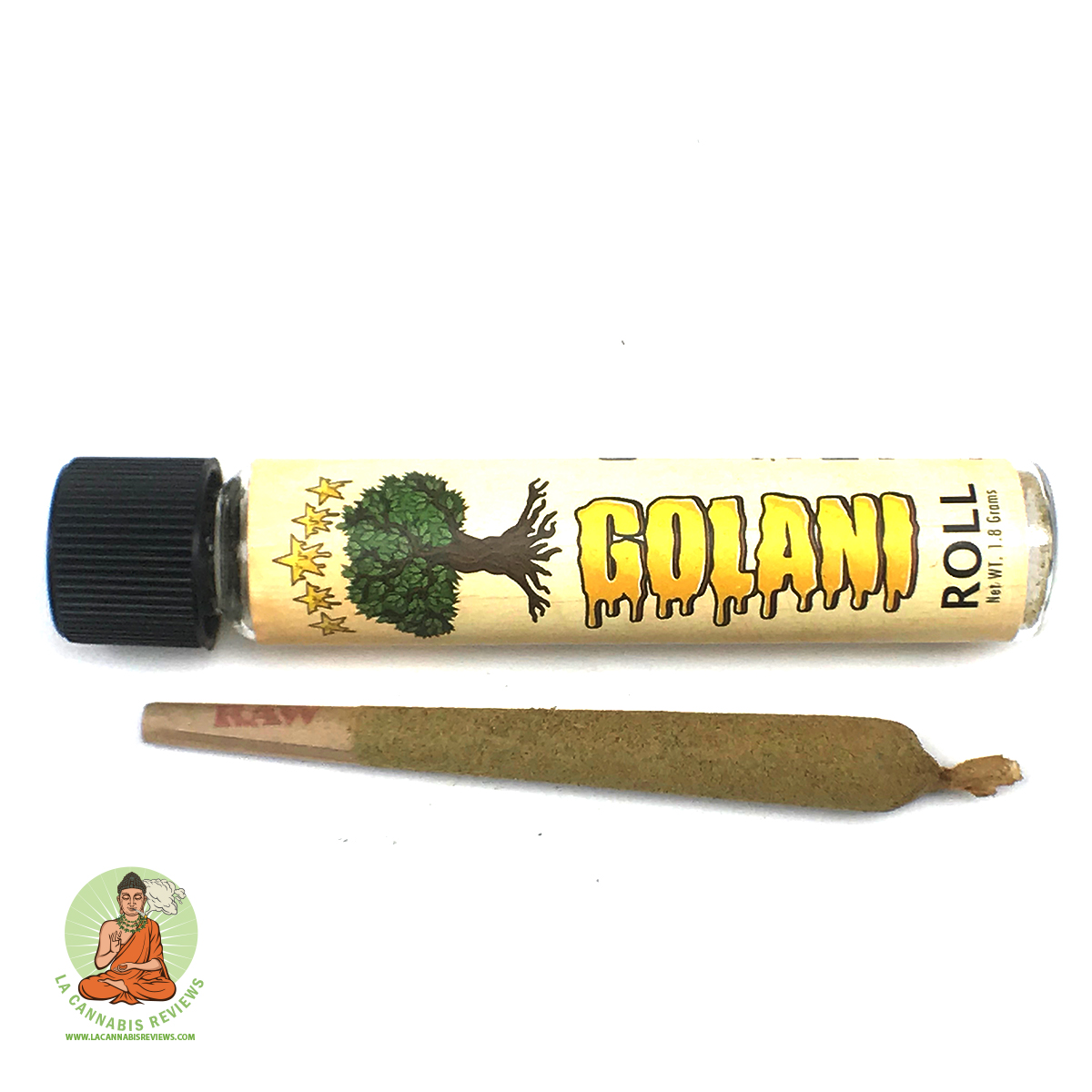 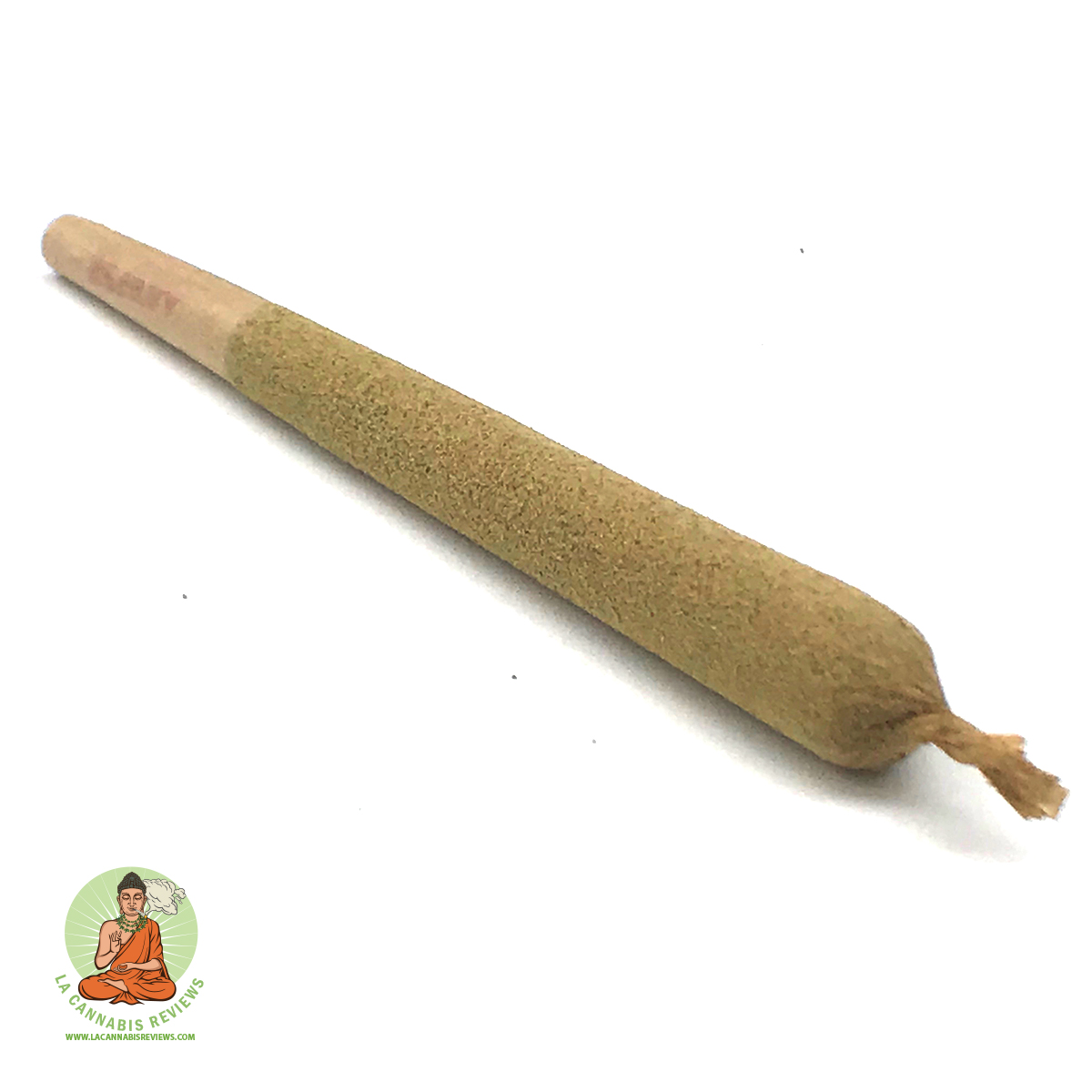 The Golani pre-roll came to us inside a glass tube. It’s a big joint, over a gram of flower rolled into a RAW rolling paper. On top of that, the plant is dipped in hash oil, and the outside of the paper is covered in very fine kief.

Golani pre-rolls are available in a variety of flavors, but when were dropped into the shop, there were only regular and french vanilla options for sale. We chose the vanilla, and were treated to a very strong burst of fragrance, as soon as we opened the package. The french vanilla flavor was incredibly strong. It was so strong that it was almost sickly sweet. We enjoyed it, even though it might have been a little much.

The Golani pre-roll came loaded with such a strong french vanilla aroma that we weren’t surprised to find that a strong, sweet flavor followed, once we started to smoke. The vanilla was pronounced, but it was lessened in potency from the powerfully-packed fragrance that hit our nose. The Golani smoke also lingered on our taste buds a bit longer than we expected, and we were kicking ourselves for not having a drink on hand.

With the Golani, a joint engineered to get you super-high, we had, um, higher hopes. And we were not disappointed. If anything, we thought the Golani was, um, too powerful. Forced by circumstance to smoke our joint in two sessions, we were impressed by how strong of an effect this joint produced.

The blend of Indica and Sativa flowers meant that we were assaulted on both fronts, with a particularly heady buzz that made us feel light on our feet. Ultimately, we appreciated that we were forced to break up our enjoyment of this joint. Its effects were so strong that smoking the entire joint at once (for us) would have been overkill, and we got to prolong our enjoyment of this fine product, which we were immensely happy about. 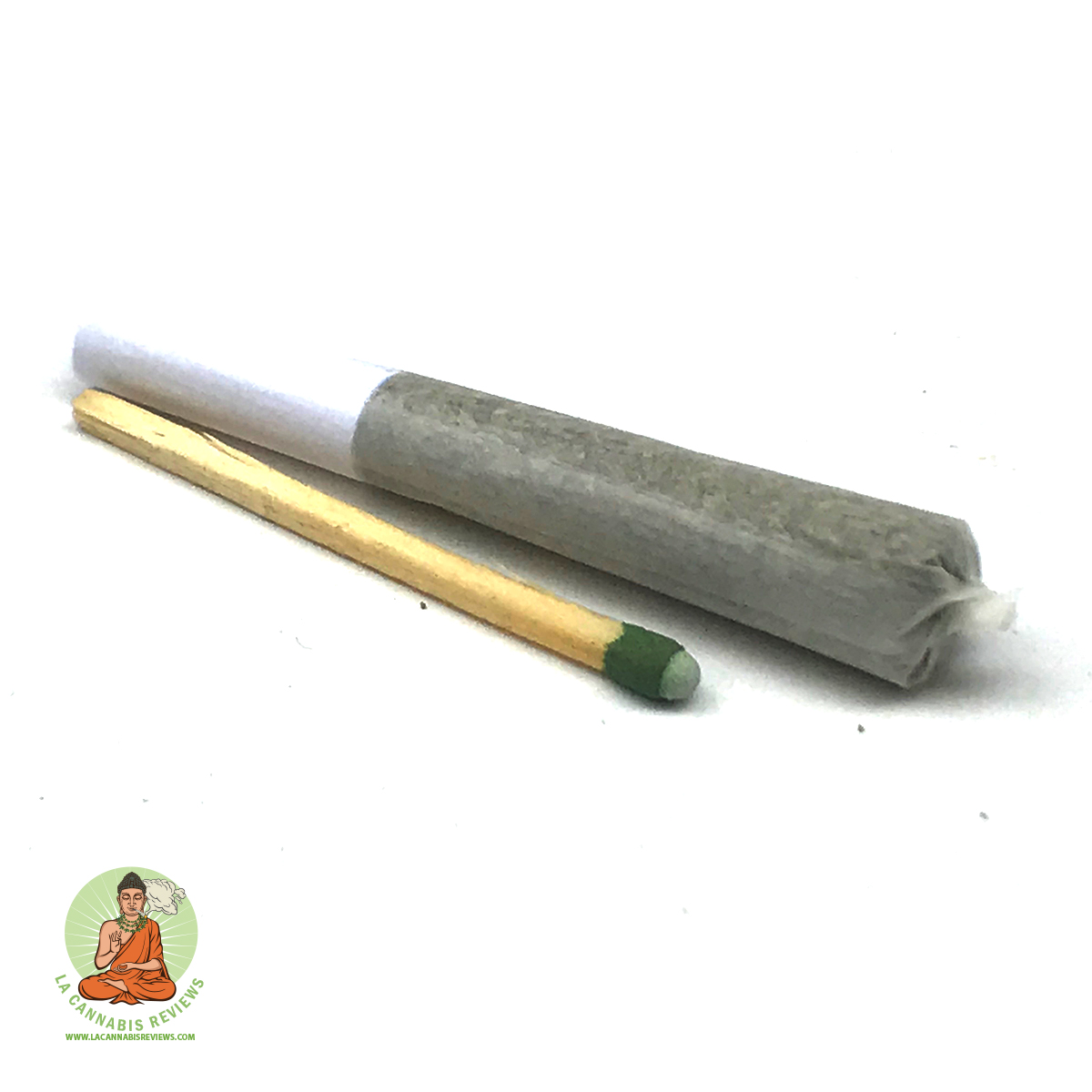 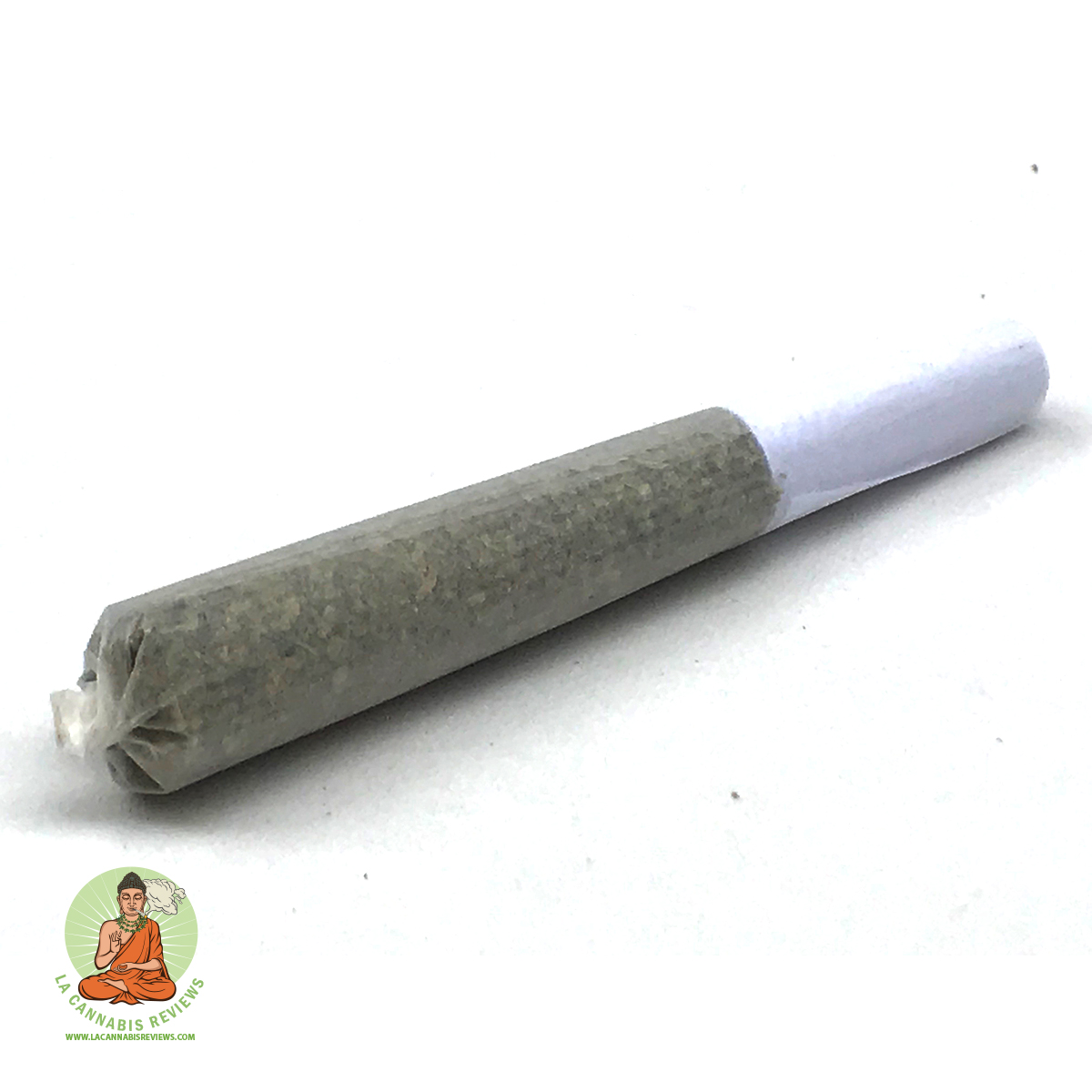 The Hash Bullet is beautiful in its simplicity. It’s a small joint, tightly packed, and evenly rolled. The rolling paper is plain white, and it’s been twisted into a nice wisp at the tip. It looks clean and crisp, as if it was rolled only seconds ago.

Here’s where the contenders really separated themselves. The Hash Bullet was generally odorless, opting for a plan white paper. The flower itself was buried inside, and even though it was Bugatti OG, we couldn’t really get a clear or distinct aroma from it. While a captivating scent is not usually something we look for while purchasing a joint, it certainly doesn’t hurt.

Here’s where things got really interesting. When we lit up the Hash Bullet, we spent the first couple of drags trying to figure out exactly what we thought the joint tasted like. Perhaps, it was the quality of the flower, or the hash that was blended in to goose up the proceedings, but we honestly thought the joint tasted — now hear us out — like Burger King onion rings. There was an overall greasy flavor to this joint. It wasn’t egregious or distasteful. It was a very muted flavor that didn’t linger, or annoy us. But honestly, we were craving a Whopper by the end of it.

When we smoked the Hash Bullet, we passed the baby around and waited for a stoned sensation that never arrived. The flower burned well, but there was nothing to show for it. About halfway through, we were barely feeling anything. The hash seemed to make no difference beyond the flavor, and by the end of the joint, we thought we had been sold a false bill of goods.

We might have felt something, but it wasn’t prominent or distinguished enough to make us excited about our high. We just felt… sort of stoned – kind of. For a product called Hash Bullet, we were expecting a little more firepower than that. Disappointing.

While we didn’t necessarily expect this outcome, it was hard not to draw this conclusion when the Golani had simply outclassed the lesser known Hash Bullet in every category. We’ll always give a smaller brand a shot to compete against the bigger, more known products because we’re fans of the underdog. But this time, the bigger, corporate-sponsored company scored a win. It makes sense after all; the days of Rocky are over, so let the days of Creed reign supreme.