For decades, marijuana maintained a rather negative stigma in society. Those who chose to partake in the incredibly beneficial medicine were shunned by their peers. They were given hurtful labels, and a number of baseless stereotypes were placed upon them. In short, anyone who opted for an herbal way to relax and unwind was seen as “lesser than” by the majority of people. 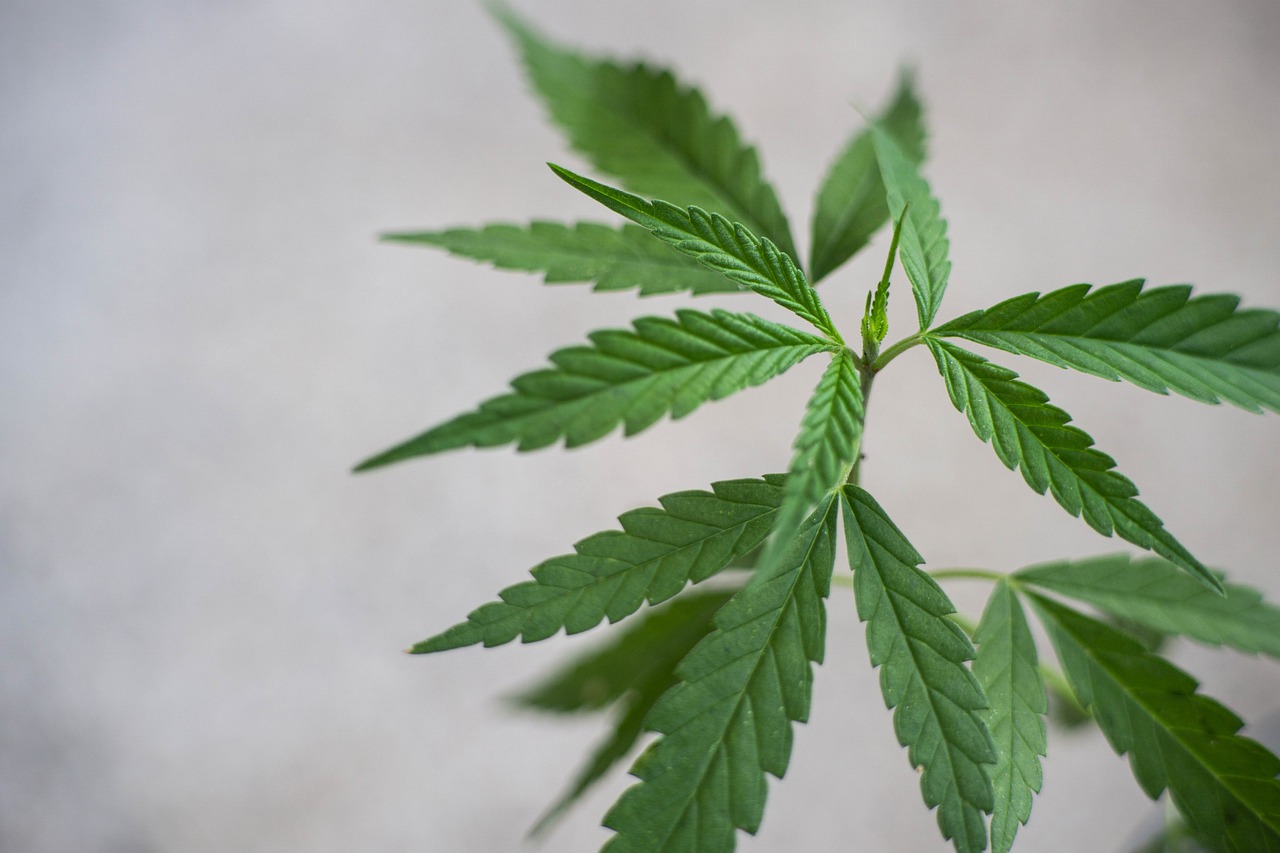 However, as time went on, others started to realize just how helpful cannabis can be for, well, damn near anything. That unjust cloud of judgment finally started to fade away as more and more citizens began to open their eyes to the world of possibilities that marijuana can offer.

Slowly, but surely, society came around, and the number of pro-marijuana advocates in this nation grew exponentially overnight. Hoards of protestors filled town hall meetings and congressional events. Their cries for legalization, at first, fell on deaf ears. But soon, state officials started to listen to these caring citizens, and their desire for marijuana to be decriminalized.

While folks at the federal level seem to have an unwavering stubbornness when it comes to cannabis, lawmakers on the state level were ready to take steps towards progress by legalizing the use and sale of marijuana within their borders. Sure, if the federal government really wanted to step in and halt everything, they technically could. But, deep down, they know that would only place them on the wrong side of history. Which is probably why their stance on cannabis has started to sway, ever so slightly, for the first time in years.

As the legislators in Washington set their sights elsewhere, marijuana growers and entrepreneurs were finally allowed to get to work, without the ongoing fear of being penalized for their honest labor. Hence, the marijuana industry was born. And since its inception, this particular industry has become one of the most profitable realms of business that this country has ever seen. It’s persistent growth, and social acceptance has been beyond impressive to witness. It’s beginning to seem as though there’s no slowing down cannabis in this country whatsoever.

With any burgeoning industry, there’s plenty of money to be made. That monetary motivator is most likely the driving force behind the swarm of household names tossing their hats into the proverbial ring, and stepping foot into the cannabis business to see how they can manage amongst this ever-crowded industry.

I’m sure we’ve all seen various headlines that have come out in recent weeks. This star is opening a cannabis company, while that actor agrees to endorse a line of THC products. It’s all very trendy amongst the celebrity community right now – and for good reason. This industry shows absolutely no signs of slowing down, and it only makes sense for popular people to use their fame (and fortunes) as an herbal investment of sorts.

One of the latest celebrities to try their luck in the cannabis industry is the world-renowned personality and multifaceted talent known only as Martha Stewart. I think it’s safe to assume that the average person is familiar with this woman’s tremendous career. The likes of which have never been seen before.

Starting out as a home cook and style decorator, Stewart rose through the television ranks to become a true icon in her field. And even though she had a rocky moment for awhile involving some minor criminal activity, she was able to embrace her new, unabashed, more-relaxed side since then, and she’s become even more famous than she was before.

A more recent endeavor of Stewart’s has been pairing up with Snoop Dogg for a VH1 show that combines both of the superstars’ inherent talents and skills. This unlikely duo has been a smash hit, and it was only a matter of time before people started to wonder if her cannabis-loving co-star was filling her in on the benefits of marijuana.

Turns out the answer to that question is a resounding “Yes!” – but, to be fair, Martha was no rookie when it came to the world of cannabis, so she wasn’t completely void of marijuana knowledge. In short, she knew what she was talking about when it came to bud, and she soon grew more and more interested in the cannabis industry.

After some conversation, Martha was able to strike a partnership deal with one of the world’s biggest cannabis developers, Canopy Growth. In this deal, Martha agreed to lend her expertise in developing a specific line of CBD items for animals. Which has become one of the largest sectors of the marijuana industry as a whole.

Stewart was more than happy to share her two cents on the recent partnership. When asked to elaborate on her feelings surrounding the deal, she said, “I am delighted to establish this partnership with Canopy Growth and share with them the knowledge I have gained after years of experience in the subject of living.” Adding, “I’m especially looking forward to our first collaboration together, which will offer sensible products for people’s beloved pets.”

CBD products are already wildly popular in the states, so this new line for pets is sure to be just as big of a hit with consumers. Unlike THC, these items wouldn’t possess any psychoactive elements. In other words, these hemp-based products aren’t designed to get anyone “high,” so to speak. They are specifically designed and cultivated as therapeutic relief items that can help any animal live a more peaceful, less frantic life. And, in the unfortunate event of an animal needing surgery, CBD products would be a fantastic way to nurse their aches and pains in a truly natural way.

To be completely honest, this is right up Martha’s alley. She’s long been an animal rights advocate, so this marijuana-move to help out our furry and fuzzy friends seems like a no-brainer. Plus, it’s far more “on brand,” given her personality. It would be strange to see a line of blunts or joints from the beloved style celebrity – but I don’t think it’s too far-fetched to anticipate a line of edibles somewhere down the line. I mean, if anyone could knock out a cannabis delicacy with incredible ease and efficiency, it’s Martha Stewart.

There’s a whole lot left to learn about CBD, and cannabis, in general. But, with each study that continues to be published on the matter, the results are abundantly positive. Hopefully, with some continued deregulation on the federal level, more agencies can conduct similar tests. Any route we can take to expand our knowledge of marijuana is a positive step in the right direction towards progress.

And, with more and more celebrities standing up and, not only embracing the cannabis community, but joining companies to get new products out to consumers, it won’t be long before the powers that be on Capitol Hill realize their misguided abhorrence for marijuana, and legalize the wonderful herb from coast to coast. Obviously, that’s still somewhat of a dream scenario, but with moves like this being made by people like Martha Stewart, it could soon become our amazing cannabis-filled reality.

I remember thinking I may never see legal marijuana, in any regard – and that was just a few short years ago. A lot can change in that amount of time, especially in the cannabis industry