We’ve all gotten red eyes from smoking. It’s easily one of the most common occurrences in the cannabis community.

And, if your bud is even remotely potent, red eyes are basically inevitable. But, as enjoyable as these “weed eyes” are, it can serve as a not-so-subtle indicator of your currently elevated state of mind. Which, if you’re trying to practice discretion, doesn’t really do much for your cause. In fact, red eyes are almost a dead giveaway of someone who has just smoked some quality cannabis.

A Detailed Explanation On Why Cannabis Makes Your Eyes Red

But, like I just alluded to above, sometimes you want to maintain a low stoner profile, so you do everything you can to cover the telltale signs that you are, in fact, baked. People mask the marijuana odor with fresheners and colognes, and they also apply a few drops to their recently-turned-red eyes before interacting with anyone, post-session. This clean and clear aesthetic allows the common cannabis enthusiast to stay undetected by those who may otherwise be upset by their stoned state (i.e. bosses, judgmental in-laws, etc.).

Regardless of how you handle your red eye situation, the question remains: Why does weed make your eyes red? 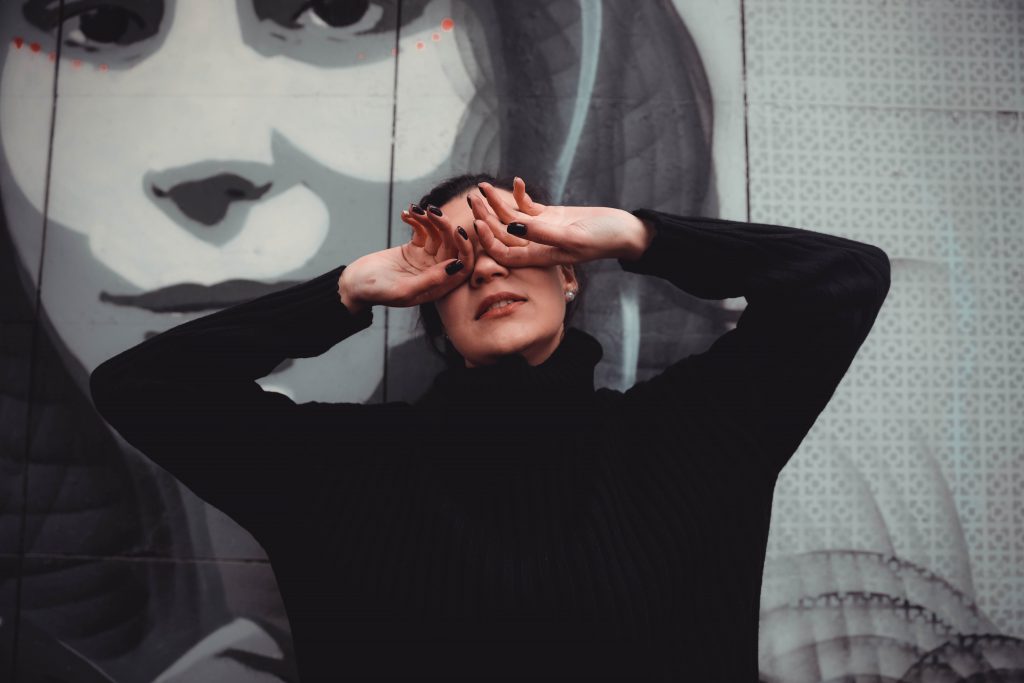 Well, that’s what I’m here to explain. And, surprisingly, the reason behind this crimson ocular color change is one rooted in health. I know that’s a super confusing statement, so allow me to elaborate on that sentiment for a moment.

In order to properly explain my point, we first have to realize what THC is known for.

In addition to the litany of mental effects that these various strains can deliver, there’s an underlying function of THC that happens regardless of the bud, and that is a dramatic decrease in one’s blood pressure. THC lowers this vital aspect of a person’s system, allowing them to live a more mellow, calm, and relaxed life. Which is great, right?

But, as a result of that lower blood pressure, the body then dilates its blood vessels and capillaries. When this happens, this creates an influx in blood flow directly to the eyes, and greatly reduces the intraocular pressure and stress that may be present at the time. It’s one of the reasons why marijuana is so helpful to those who suffer from glaucoma. The redness is merely an end result of a person’s eyes experiencing an alleviation of unwanted pressure and discomfort. It’s also why our eyes tend to be “low” when we’re stoned.

Now, obviously, the inherent redness that takes place in the eyes is usually dependent on the strain’s THC percentage. If a person partakes in a substandard bud, one that’s embarrassingly low in THC, the chances of them sporting any sort of “red eye” are incredibly small. However, on the opposite side of the spectrum, if a strain comes back from the lab, boasting a shocking amount of THC within it, the user will likely wrap up their session with some supremely reddened eyes. 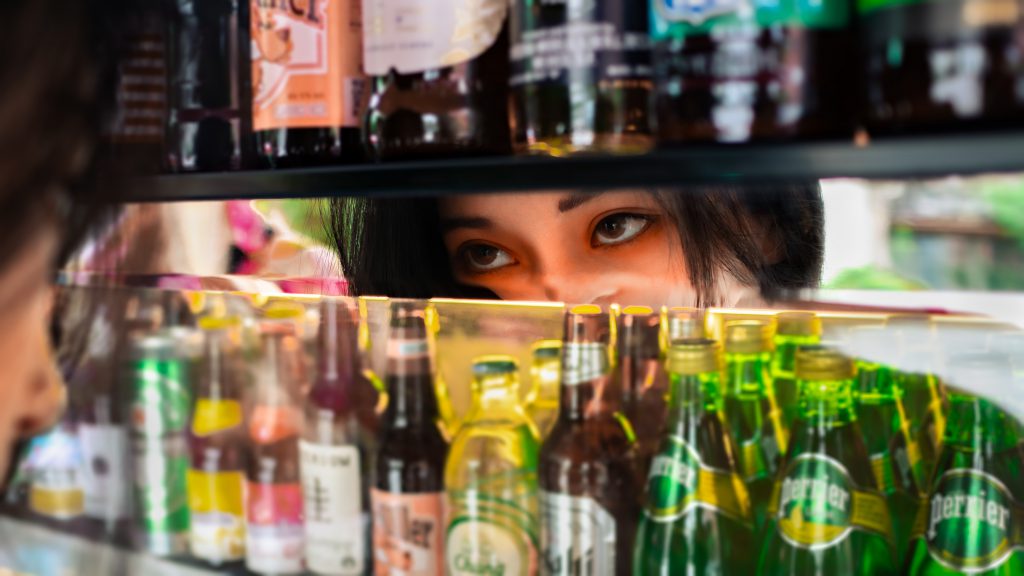 This THC hypothesis was put to the test when placed in an edible scenario, but like its smoke-filled counterparts, eating a high level of THC, will result in a similar series of ocular effects. Proving that the redness has nothing to do with the smoke, itself. Rather, it has everything to do with the amount of THC a person partakes in. That seems to be the consensus in the scientific and cannabis community.

Yes, there are some random, sporadic cases, in which the person endures a heightened level of redness in their eyes because of an allergy they may have to smoke, in general. It could be based out of tobacco, incense, or any other type of smoke. These people would have red eyes regardless of what they inhaled, but those people should learn about their potential allergy to smoke, and proceed with caution from that point on. No sense in continually doing something that your body has a negative reaction to. Plus, edibles are easier than ever to get these days, and those are always a viable replacement to smoke.

Speaking of negative reactions, if you aren’t a person with any sort of smoke-related allergies, there’s no reason to panic about red eyes after smoking. If anything, it’s just a sign that your eyes are receiving some much-needed relief. But, I completely understand the many social situations that may not exactly become “enhanced” with the presence of red eyes. But, no worries, you can still partake in your beloved bud, you’ll just need to take some necessary precautions beforehand, if you aren’t trying to share your red eyes with the rest of the world.

For starters, you could simply relegate your marijuana purchases to strains that are famous for a low THC count. Sure, they won’t get you as high as other buds, but they won’t make your eyes as red, either (if at all). These strains are typically more affordable, too. So, if you place clear eyes over a solid high, this is probably a worthwhile route to try. 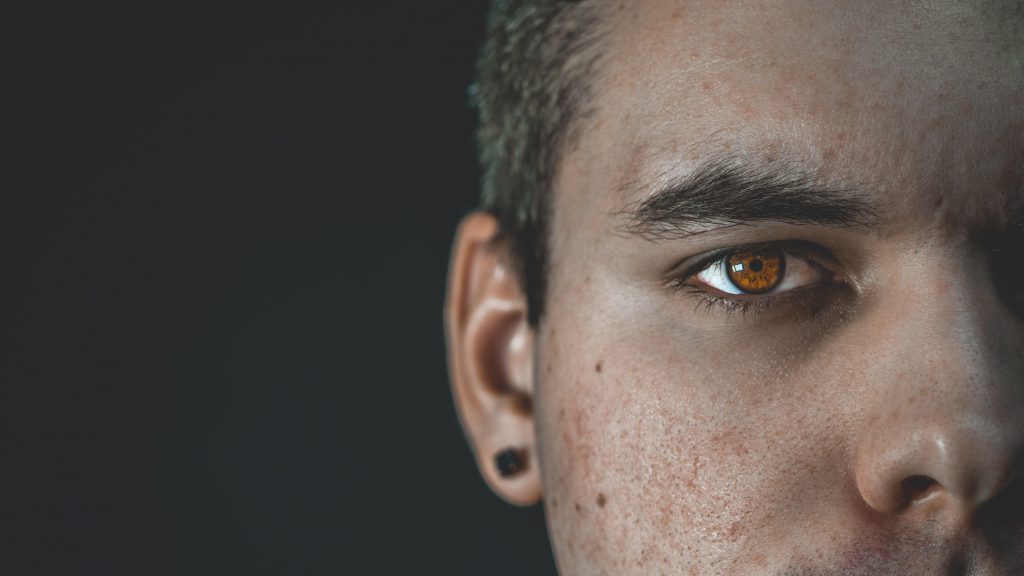 But, if you’re like me, and don’t feel like sacrificing quality for clear eyes, you can simply have some eye drops on hand, all the time, to help remove any unwanted redness right then and there. There are certain types of drops out there on the market that are specifically designed to remove redness from a person’s eye in a rapid and efficient manner. Go for those, and you should be absolutely fine.

Another thing you could do to help lessen the redness in your eyes after a solid smoke session is keep some water on hand. Some studies show that an increase in hydration can help eliminate any unwanted redness in the eyes. Also, you’re likely going to have a bit of cottonmouth after smoking, so keeping some water to sip on is always a good idea, regardless.

The only bit of advice that remains on the subject of red eyes, is to plan for it. 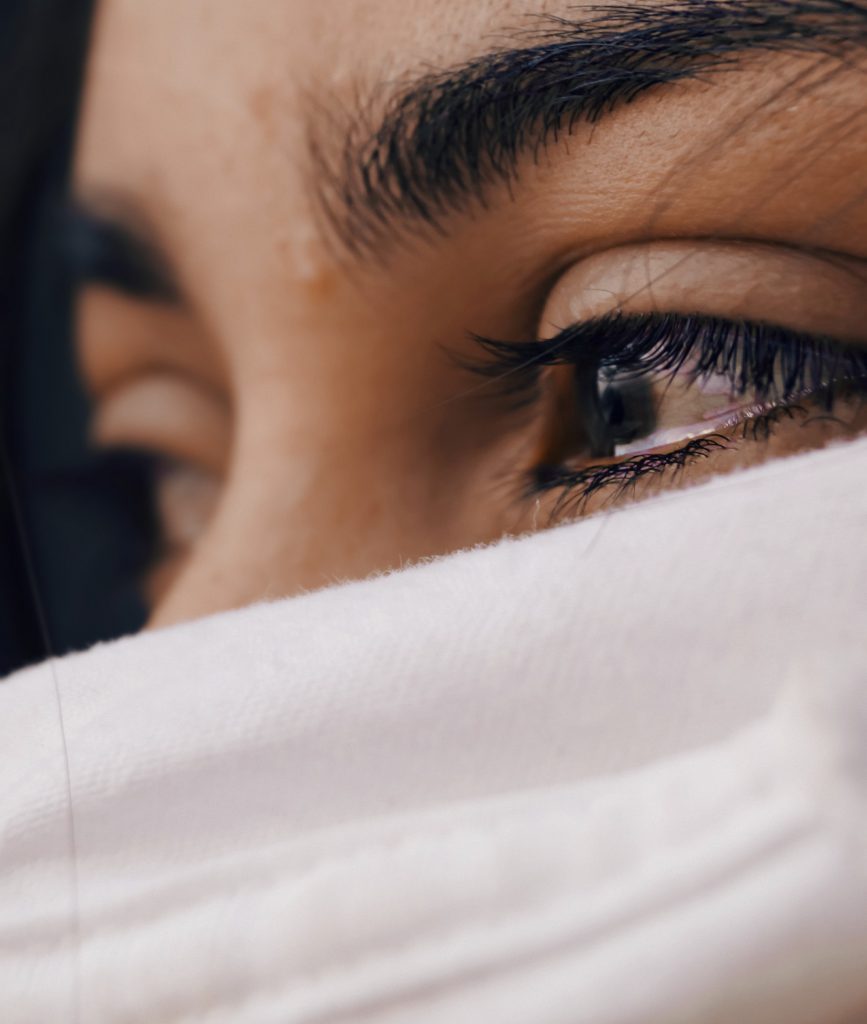 If you find that you routinely get red eyes from smoking, just know that going in, and only allow yourself to partake in cannabis when you have nothing to do, and nowhere to go. The redness will go away on its own in a short while anyway, so if you feel more comfortable sitting red eyed and stoned by your lonesome, then by all means, go for it! Sometimes, a little peace and quiet is just what the smoke session needs.

Now that you’re armed with all of this knowledge, you’ll know how to avoid and eliminate red eyes, whenever they pop up after a smoke out. It’s all about being prepared at the end of the day. And, if you adhere to these aforementioned tips and tricks, I guarantee that every single smoke session will be that much better.

1 thought on “Here’s Why Cannabis Makes Your Eyes Red”