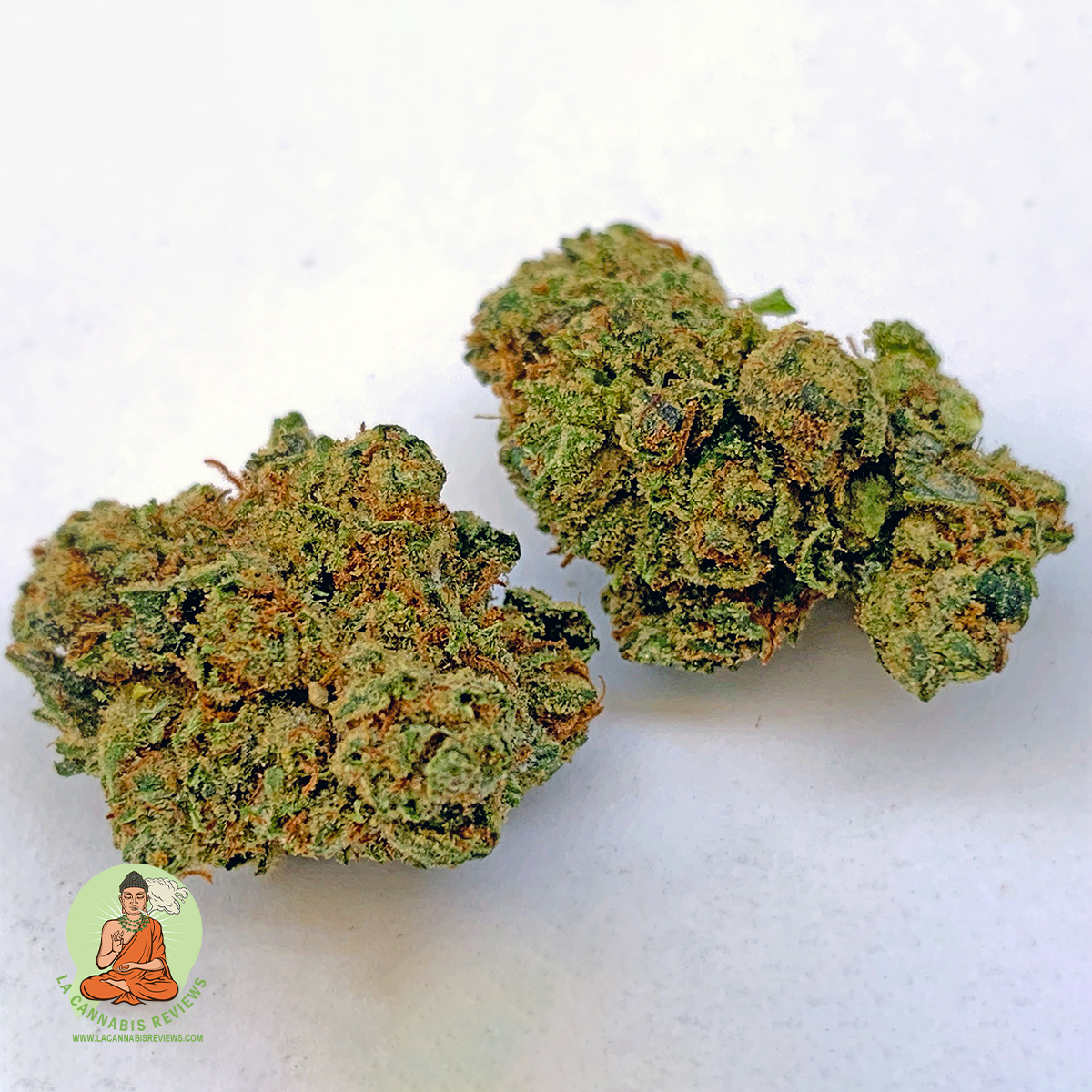 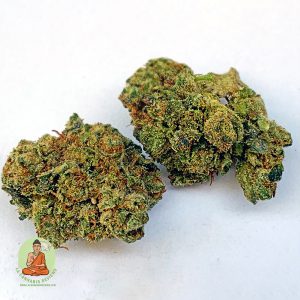 Appearance
These leafy nuggets were a medium green with lots of dark orange tendrils 100%
Aroma
It was fragrant without being pungent, earthy without being dirty, cold without being cool. 80%
Taste
This flower produces a very strong, very acrid smoke when it’s lit. 100%
Effect
One hit is all you need with this one. It gives you focus, helps concentration, and motivates you to get stuff done. 80%

Obama Kush (Indica)
I don’t like to get political, but I think that just about everyone would agree that things were a lot better ten years ago. Again, not for political reasons, for reasons of nostalgia. Who doesn’t stroll down memory lane wearing rose-colored glasses?

Well, here’s a friendly reminder that even though things might have felt better ten years ago, a lot of things were not. Case in point -- the marijuana retail industry. It practically did not exist. Back then, it was all dope holes and dealers. I might miss a few things from our past, but I don’t miss the days when finding good weed required an Indiana Jones-style adventure. These days, all I need to do is drop into a shop, and pick up some sweet green goods. I’ll take the modern conveniences and save nostalgia for when it’s appropriate.

Appearance: 5/5
This Indica strain came to me as several little plant pods.  These leafy nuggets were a medium green with lots of dark orange tendrils running along the surface.  There’s also a very fine sprinkling of crystals nestled amongst the fuzziness of the leaves. Besides that, this was a very dry flower.  It broke up into brittle crumbs, with crystals falling all over the place.  Be careful handling this one.

Aroma: 4/5
While I was impressed with the look of this flower, I was taken with the odor in a slightly different way.  It was fragrant without being pungent, earthy without being dirty, cold without being cool. Honestly, it reminded me of that smell that laundry gets when it’s been in for too long.  A hint of mildew, if you will. I know that doesn’t sound super positive, but I actually dug it.  It combined weird elements into its own thing, and it wasn’t as offensive as it sounds.

Taste: 4/5
This flower produces a very strong, very acrid smoke when it’s lit.  Not surprising, considering how dry the leaves were. It’s not too harsh to make you cough, but it’s a big flavor that skews on the earthy/dirty side of things.  You might want a beverage on hand, but I don’t think it’s necessary.

Effect: 5/5
This is some of the strongest Indica smoke I’ve had in awhile. One hit is all you need with this one.  It gives you focus, helps concentration, and motivates you to get stuff done.  The high is intense without being heavy, meaning that it won’t put you to sleep like other strong Indicas.  But it still gives you the intensity of effects -- and it packs a powerful punch. My bowl was left untouched between my first and second hit for a very long time, because I pretty much forgot about it!

This Obama Kush was some really great weed.  It’s potent and powerful, without putting you to sleep.  I think it would be great for anyone that needs help focusing or concentrating.  Or when you have to hunker down to tackle a big “to-do” list.

This shop is a little out of the way, but it can be super rewarding to search for it.  It’s small and bare-bones, a quick stop convenience store that’s perfect for your recreational supplies.  Medical patients might want to seek out another shop in the area, however, but there are few places better for picking up some quick weed and hitting the road.

Just don’t hit that weed, while you’re on the road.

When you’re cruising down San Vicente Blvd through the Mid-City neighborhood of Los Angeles, it’s easy to focus on the road and forget what’s flying past you. That’s how I missed this dispensary -- Dankilicious 15 Cap -- for so long. I had literally sped past it dozens of times without a clue in the world. Luckily, someone in the know gave me the scoop, and I finally dropped into this spot that’s got an old school vibe with fresh flowers.

Adjacent to the intersection of San Vicente and La Brea, you’ll really need to have your eyes peeled for the turn into this shop’s (shared) parking lot. It’s the first driveway off La Brea, up a slight incline which helps hide it from the street. After you park, you’ll head upstairs to find this dispensary - it’s only upstairs resident of this funky-looking shopping mall.

The waiting room is long, narrow, and dark. Plenty of seating space. That will become important in a minute. I checked in with the Security Guard behind the darkened window and waited only a few seconds before I was let in. As I headed inside, two other patients were leaving, creating a mild traffic jam at the door.

Inside, the showroom is just as narrow as the waiting area. The glass display case divides the room, with more space behind the counter than in front of it. Besides the two budenters working, there was another patient in the room, and the radio was blasting, and the TV was playing. It was a sensory overload.

But I was able to focus and pay attention to what really mattered -- the products. I saw selections of vape cartridges, edibles (Kushy Punch brand, along with a few others that were new to me), pre-rolled joints from Slugger, even some wraps, pipes, grinders and rolling trays. A lot of Rick and Morty themed rolling trays, to be honest.

Unfortunately, I have to report that I was a little disappointed by their flower selection. Maybe they had just been run-through. Which might be the case, since there was a steady flow of patients lining up behind me, waiting their turn; if this shop is nothing else, it is busy. But they only had a few jars for each level of quality -- Connoisseur, Top Shelf, VIP, etc. They had placards on the case with the pricing and quantity breakdown, but it was a little confusing. That’s where our budtender came in handy, explaining to me which flowers were ranked where, and showed me several recs that he liked.

With a full bench of patients seated on the back wall of the showroom (not the waiting room mind you, the showroom), I decided on the herb for me -- an Indica strain named after our beloved Former Commander-in-Chief, Obama Kush.